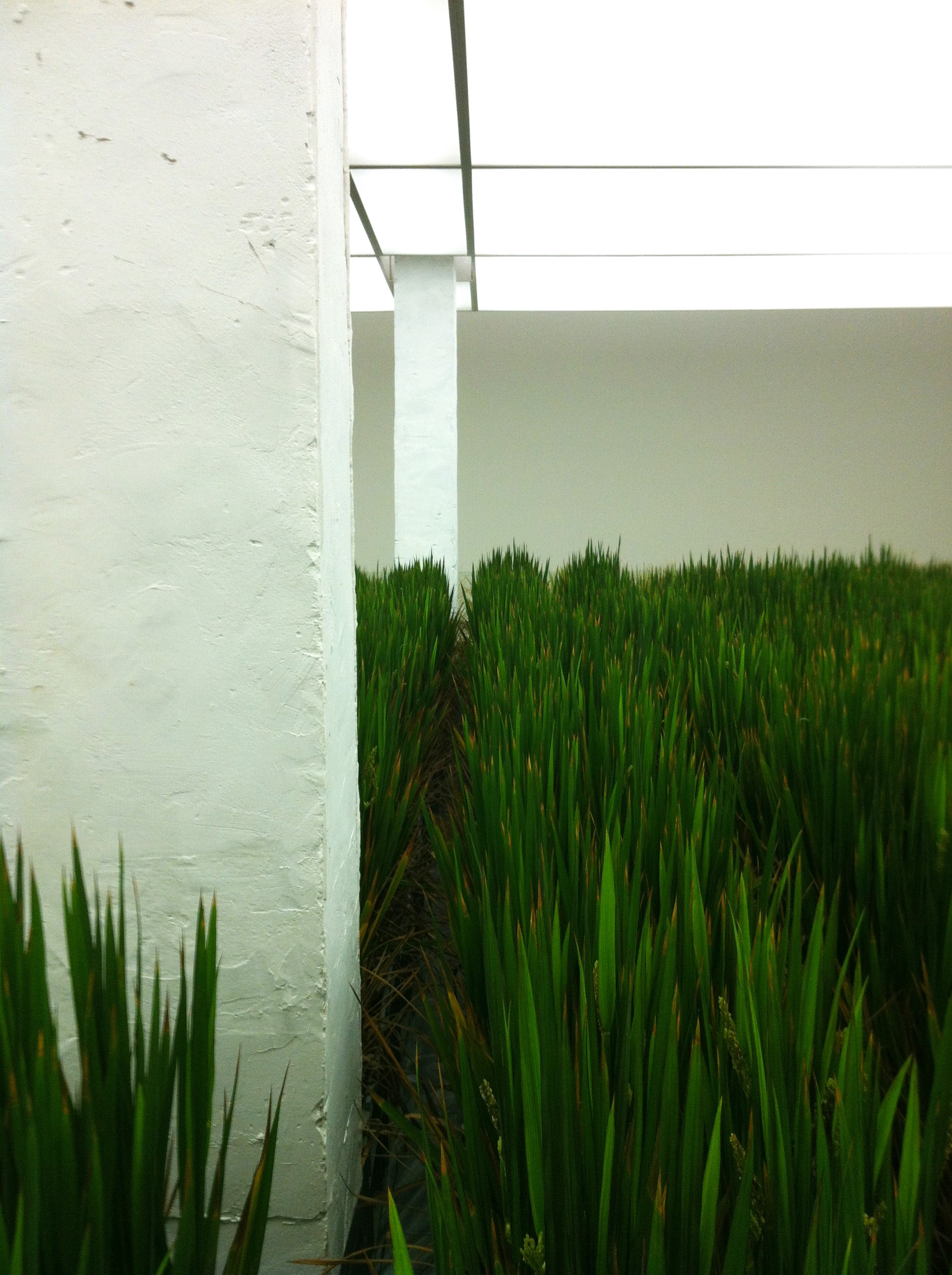 Un/natural Fields / (Un)natural Terrains is a sound-focused workshop in which two artists share their unique conceptual, theoretical, and practical  approaches to utilizing generated and recorded sound as an artistic
medium for composition.

The workshop will consist of practical and theoretical approaches to sound and composition, based on the two artists’ individual and collaborative practices. The duo are touring Un/natural Fields, an improvised sound
performance, throughout Europe in Spring/Summer 2018. https://soundcloud.com/bilwa/sets/un-natural-fields

Un/natural Field Recordings / Natural Overdubs
Un/natural Field Recordings are audio recordings comprised of man-made, digital, analogue, and mechanical sounds, as well as many other incidental sounds, which make up a city’s soundscape on metros and in public
spaces. These recordings are played back, in various types of spaces in and around the city, as well as the outskirts, and the sea, recording combinations of both playback and realtime sounds; essentially overdubbing them.

We will experiment with playing simple loops back into a simple space and then re-recording it in yet another location. Playing a recording at an outdoor location, recording and repeating the process, like Alvin Lucier’s “i’m
sitting in a room…” , but outside, without a consistent resonant frequency. I will also experiment with the distant between the recorder and the playback, alternating the foreground and background sounds.

Working indepedantly and in small groups we will:

Led by Michael Riley McDermott
Michael is a certif ied Deep Listening teacher who has trained with Pauline Oliveros (deeplistening.org)

PRACTICAL / EXERCISES
Awareness / consciousness model of listening
Orientation in space/time through listening
Guided “Mindfulness of Listening” meditation
Performance of “The Tuning Meditation” (Oliveros, 1971)
Overview of “Soundwalking”
“Walk so silently that the bottom of your feet become ears”
Methods of “unhearing / unidentifying” sound
Listening in 360 degrees
Listening through time
Silent Soundwalk and Post-walk discussion

(Un)natural Terrains
Composer / sound artist Michael McDermott is currently working on a multi-year sonic design project recreating the sounds of extinct animals and environment called Echozoo. Part of this project has involved extended artist
residencies in North and South America, Europe and Asia field recording biophonic and geophonic environments for use in sound designing Echozoo. His hope with this project is bring a deeper awareness and connection
through listening by imagining the sounds of creatures that no longer live on our planet. Part of the process involves performing and presenting evolving landscapes of these recorded and manipulated environments. The
processing of these field recordings implements McDermott’s “Sonic Photography” techniques which include: filtering colors / density, transparency, space, modulation (time based), pitch, shape (edges), duration,
augmentation, perspective. For concerts these techniques are applied real-time in an improvised performance.
mikronesia.com

un/natural field recordings
un/natural field recordings is a project which combines recordings of man-made, digital, analogue, and mechanical sounds, as well as many other incidental sounds, which make up a city’s soundscape on metros and
in public spaces, with sine tones. The sounds are played through loudspeakers, creating sound phenomena, such as binary beating, panning, reflection, shifting, noise cancellation, phasing, oscillatiion, etc.; both in the room as well as the inner ear of the listener.

William “Bilwa” Costa is an artist who works in the performing, sound, and visual arts contexts. His work includes: performance, installation, experimental / electro-acoustic music, sound art, field recordings, real-time
composition, graphic scores and conceptual structures for sound and movement. Collaboration with other artists is essential to his work. He works internationally, generating research, labs, workshops, and performance projects, actively cultivating opportunities for artists to work together on new
interdisciplinary experiments.

Currently based in Berlin, Bilwa has performed, led workshops, and has lectured in N. America, UK, Europe, Asia, and Australia. His palette of sounds is ever growing/changing, and includes recordings from various cities including: Istanbul, Mexico City, Shanghai, Beijing, Tokyo, NYC, Berlin, Vienna, Prague, etc.