Workshop participants will learn to prototype simple Arduino based modules that can interact with the eurorack modular world.

Programming microcontrollers in eurorack format, brings a dirty, cheap and flexible hacking approach to eurorack modular. By introducing programmable digital utility modules in the modular world we open up a Pandoras box of algorithmic composition and wonderful glitches.

The outcome of the workshop will be true hybrid modular systems that is self playing and self modulating. Saturday night the workshop participants will gather for a massive common patch jam based on produced modules and  Doepfer A-100 system which is already available for us in MPLab.

An Arduino based module that can interact with the eurorack modular world (in the image below): 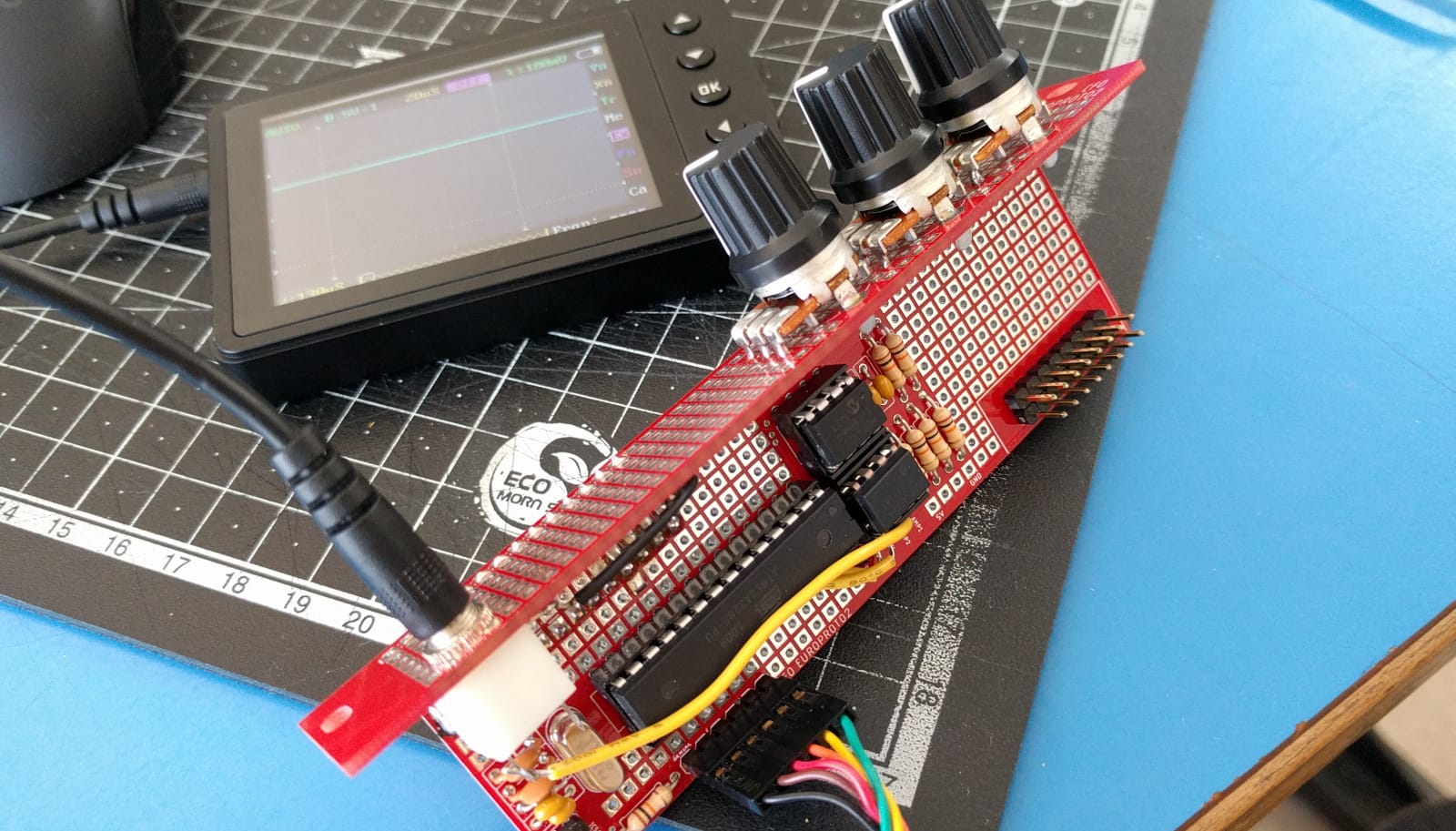 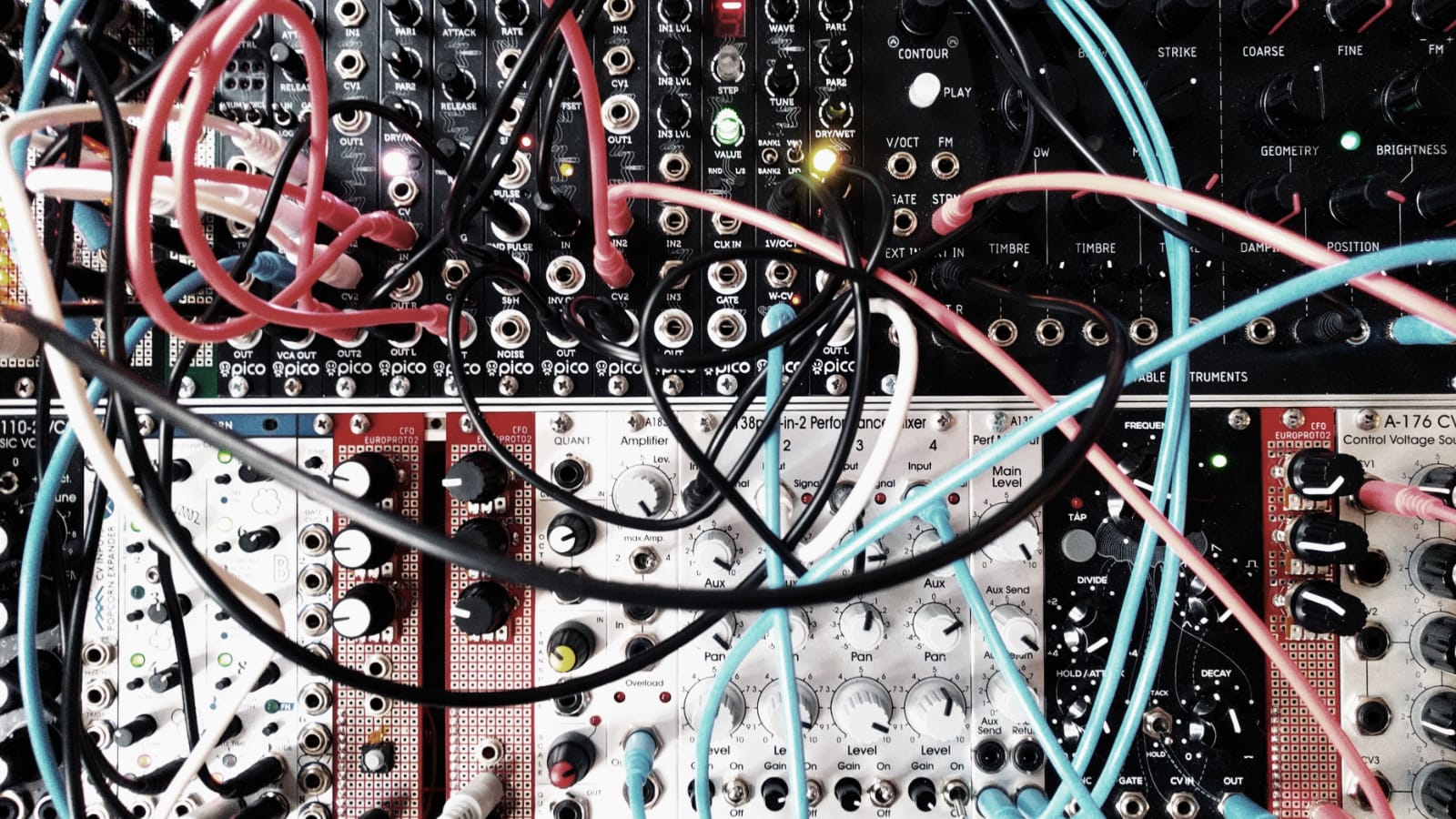 Jacob Remin’s practice is a critical meditation over technology and the power structures it creates. Remin often works collaboratively and structurally, creating spaces for conversation. Remins works are manifested as physical works in the meeting between light, space, composition and interaction.